TESY was awarded as a TRUE LEADER for another year by ICAP CRIF Bulgaria at a gala event held on 8 December 2022 at the Millennium Hotel, Sofia.
The companies were awarded during an official gala ceremony attended by more than 200 senior management representatives of leading Bulgarian and international companies, as well as chambers of commerce and industry organizations.
The awards were presented by Mr. Roberto Santorelli - President of Confindustria Bulgaria, Mr. Minko Gerdzhikov - Executive Director of the Greek Business Council in Bulgaria, Mr. Milen Stanoev - Plant Director and Executive Director of GAEA - Green Alternative Energy and Ms. Ivanka Ivanova - Chief Operating Officer and Board Member of Orbiko Bulgaria and Romania.
Mr. Emmanuel Totev, Commercial Director of TESY, received the award on behalf of the company.

ICAP CRIF Bulgaria, part of ICAP - the largest Business Information Services Group in Southeast Europe, and since 23 December 2021 after acquisition, part of the International CRIF Group, located on 4 continents, for the tenth consecutive year honors the leading companies in Bulgaria, with the TRUE LEADERS awards.

The TRUE LEADERS initiative recognizes all companies, leaders in the sector in which they operate, that simultaneously meet several measurable and objective criteria (according to officially published data), without the interference of the subjective opinion of a jury or the results of a public survey.
The awarded companies meet the following criteria:

In his address to the audience, Mr. Totev highlighted as a historic moment the fact that TESY is now a 100 million euro company, pointing out the ambitious goal for the next three years net sales to exceed 200 million euros. He pointed out that results are important, but that what sets TESY apart is its open and supportive environment.
Mr. Totev's message was not to let the present predetermine our future, but rather to let our view of the future guide who we are and what we do today. In his greetings for the holidays, he appealed to us to live with faith and take every opportunity to do good. 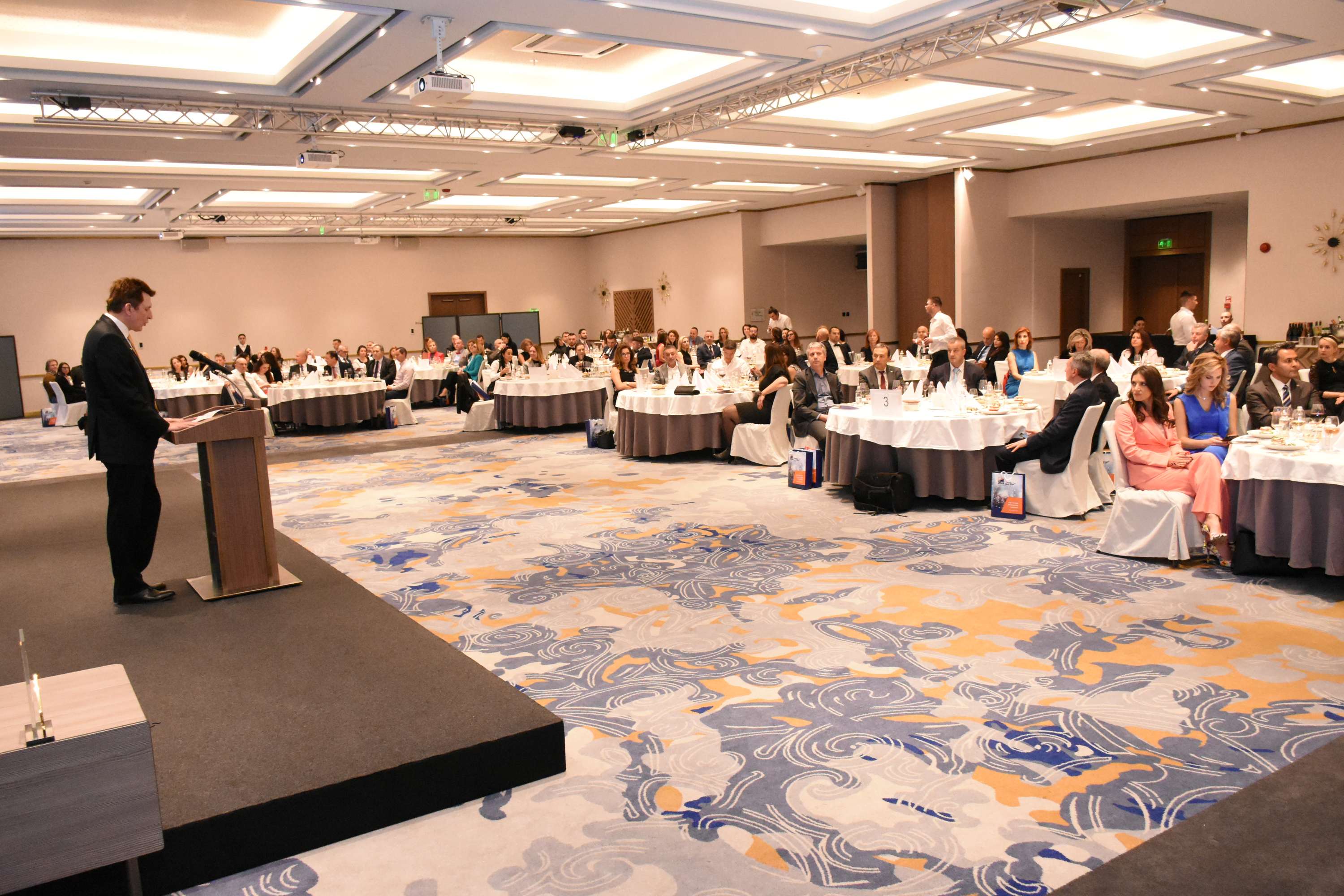